As you witnessed the Holiday hustle and bustle that the Thanksgiving weekend ushers in, perhaps you were also wondering how major retailers were emailing their customers for the early approach to the Black Friday/Cyber Monday crush.  The answer is surprising:  there was far less early activity than you’d think explicitly themed to Black Friday. Have a look.

Stay tuned for our full rundown on Black Friday and Cyber Monday email activity and performance, due out on November 29th. 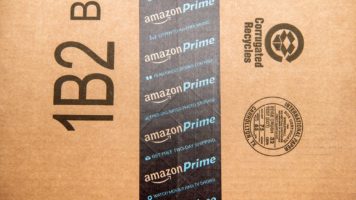 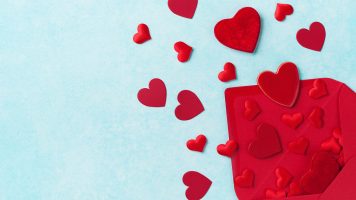