Are Your Email Messages Spammy?

One of the more frustrating aspects of email marketing is the lack of insight inbox providers offer into their spam filtering processes.

“How can we know what to avoid if they won’t tell us?” goes the marketing refrain.

A key component of that arms race from the inbox providers’ point of view is refusing to divulge information that spammers would—not could, would—use to game the system and get their garbage delivered.

Hence an information blackout that by necessity will never be lifted—at least not completely.

eDataSource recently struck a partnership with Cloudmark, a Proofpoint company, in which the email security firm has agreed to shed some light on how “spammy” eDataSource’s presumably permission-based-marketer clients’ messages look to inbox providers.

According to Cloudmark, more than 120 email inbox providers use its services, accounting for one in eight emails worldwide.

Cloudmark employs a multi-pronged approach to maintaining email security and fighting spam on behalf of its inbox-provider clients including, but not limited to, content filtering technology, RBLs as well as SMTP protocol policy recommendations.

The company maintains an active repository of specific characteristics of known bad email derived from various content algorithms reported by recipients and honeypots as spam, against which it checks incoming email for its inbox-provider clients.

If incoming email has even one of the characteristics that match Cloudmark’s repository of unwanted messages, it may be identified as unwanted content and thus blocked by the inbox providers’ platform.  Cloudmark also maintains an RBL of poor and suspect IP addresses, much like Spamhaus. Email coming from listed IP addresses will get blocked from reaching Cloudmark’s clients’ inboxes as well.  The company also allows its email-inbox provider clients to customize the suggested spam-filtering rules to enable the ISP to provide specialized capabilities within their network.

In addition to its poor and suspect RBL list, Cloudmark also provides a list which assigns scores to email service providers indicating how well behaved they are within the messaging ecosystem and the legitimacy of email originating from their IP addresses.

“If they’re a poorly-behaving ESP, Cloudmark customers are likely to throttle or reject messages from them based on their score,” said Michael Blum, sales director, Americas, for Cloudmark. “If they’re an ESP with a favorable score, then Cloudmark customers might provide them some liberties because these guys are known to send mostly good messages.”

Through its partnership with eDataSource, Cloudmark has agreed to reveal to eDataSource’s clients high level indications as to what their messages look like to inbox providers from a potential spam perspective using eDataSource’s Inbox Tracker service.

A green checkmark next to a given category means that part of the sender’s message hasn’t been reported to Cloudmark previously. A red oval with a number in it indicates the number of issues the sender’s email has in that category that may lead inbox providers to treat it as spam.

The service won’t say exactly what the issue is, but it does show where to look.

A red “1” next to “infrastructure”, for example, could indicate to the sender to make sure all their sending and authentication ducks are in line.

Though the mailer must hit “send” before content enters and is reported through Cloudmark’s Global Threat Network, if a number of categories come back red, it may be possible to stop the campaign in mid-send and try to understand what the problem or problems may be, said Blum.

So given the necessarily secretive nature of spam filtering, why would Cloudmark partner with eDataSource and offer any kind of recipient transparency to commercial senders?

“We’re interested in keeping the ecosystem clean,” said Blum. “There is primarily one place we’ve been doing that: on the recipient side. We realize that there are senders and ESPs out there that are trying to do the right thing. We started to work with EDS [eDataSource] to keep the ecosystem clean, which helps brands increase deliverability by identifying practices and behaviors that end users do not appreciate. 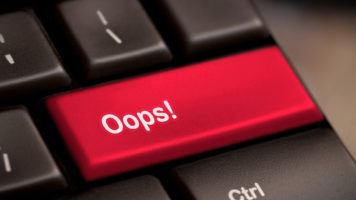 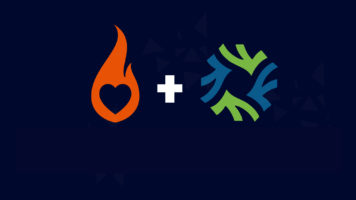 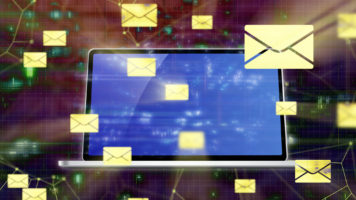